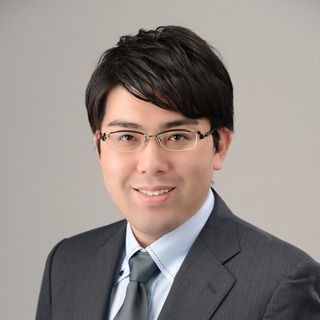 IHPBA and the Kenneth Warren Foundation are delighted to announce that the IHPBA Kenneth Warren Fellowship for 2015/16 has been awarded to Dr Masato Fujiyoshi of the Hokkaido University Graduate School of Medicine, Japan.

Thanks to the Warren Foundation, Dr Fujiyoshi plans to continue his research in the University Medical Center Groningen in the Netherlands under host mentor, Professor Robert J. Porte.  He would like to conduct basic research on advanced applications of the machine perfusion method and take part in clinical studies of machine perfusion preservation in DCD liver transplantation.  He first met Professor Porte at the AASLD Liver Meeting 2014 in Boston and was so impressed by his presentation about machine perfusion and that he requested a place on his team.

IHPBA would like to congratulate Dr Fujiyoshi on becoming the Warren Fellow for 2015/16 and looks forward to giving an update on his research in due course.