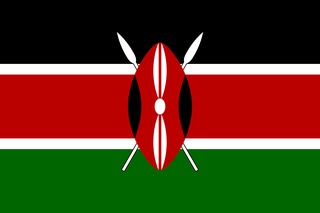 The Kenyan National HPB chapter was launched at a workshop held in Nairobi from the 2nd - 4th March 2016. During that workshop Professor Ed Jonas, an E-AHPBA council member, and Professor Martin Smith, President of E-AHPBA and Acting Secretary General / Secretary General Elect of IHPBA, performed a number of major HPB operations.

The Kenyan Chapter is to be congratulated for taking the initiative to start a National Chapter. The workshop was well organized and we were very impressed with  the Hospital and the team who organized the event so efficiently. We hope to be able to support them in the future with similar outreach programs.